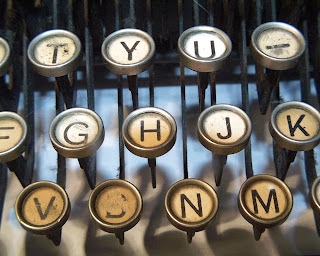 I enjoy poking around on the internet and lately I've noticed all sorts of sites and blogs talking about six word stories.

Smith Magazine even has an annual six-word story show. Their website lists hundreds of "six word memoirs" on every imaginable subject.

Here in Canada our own CBC Radio's blog for the arts and entertainment show Q, held a six word love story contest.*

To inspire participants they posted some six word stories by famous authors:

I went looking for more and found these gems on Wired's website:

I guess if that novella-length wip I'm working on doesn't pan out I can always try something smaller. LOL

Swept Up In Blue now available at Smashwords

It's taken me a while, but I finally managed to make time to upload my free short story, Swept Up In Blue, to Smashwords. The cover was made just for me by the lovely and talented Lou Harper. Isn't it gorgeous? 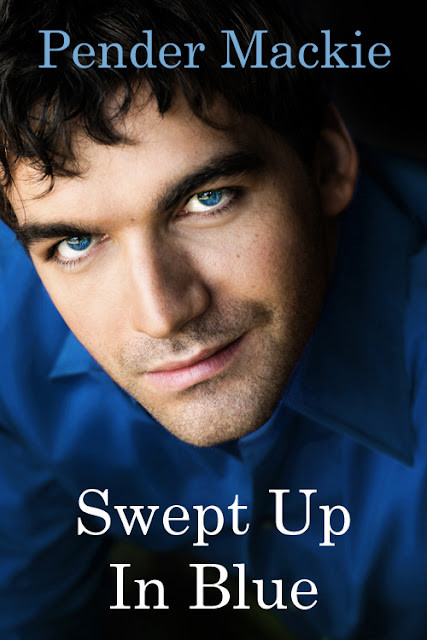 When Tait goes out for drinks after work he meets Jude from Sales. Tait's more than interested, but he's sworn off coworkers. Can Jude market himself as an employee benefit?

If you'd like your very own copy, head on over to Smashwords.

Email ThisBlogThis!Share to TwitterShare to FacebookShare to Pinterest
Links to this post
Labels: Free read, Jude, Smashwords, Swept Up In Blue, Tait

Wednesday Briefs - King of the Couch